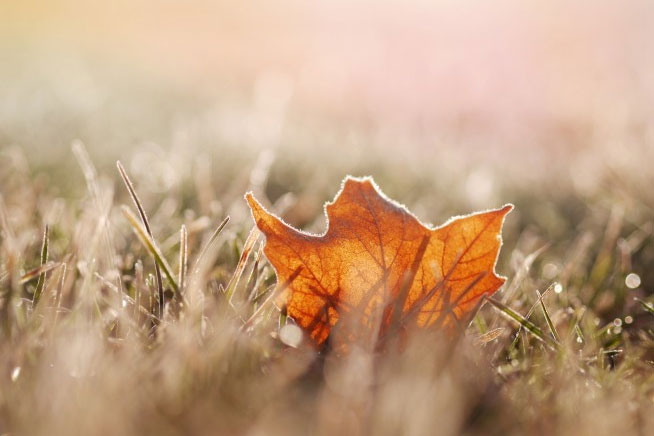 When the doctors and nurses saw how depressed I was from the fevers and gnawing pain it worried them and they came to my hospital room to challenge me saying: “Why not be a rabbi and offer encouragement to your fellow patients?” But first we want you to get out of bed and go down for therapy to alleviate your pain.” I was kind of embarrassed and said I would try.

There in the basement of the hospital they lowered me gently with a sling into a pool of warm water and it really was helping. I happened to look up and there was a young patient seated in his wheelchair in front of a pair of wooden parallel bars. They were urging him to try to raise himself and calling out his name: “Come on Jerry, you can do it!” And Jerry gritted his teeth and with supreme effort it seemed he lifted himself up almost imperceptibly maybe a couple of inches at most.

At that moment I realized the cancer had probably affected Jerry’s spine and how brave he was. I thought to myself: What guts!

Later, back in my room, I remembered how the doctors and nurses challenged me to be a rabbi. I thought about young Jerry and wheeled myself down the corridor to visit him. He was all wrapped in blankets, and shivering, but he put himself out and asked me how I was doing.
Thoughtlessly I started to utter a littany of my own complaints and when Jerry inquired if the doctors had seen me I cynically answered: ” No, Jerry, I think the doctors must have bad news about my condition and they’re just avoiding me.”

Jerry looked at me straight in the eye and asked: “Isn’t your name Hirshel and aren’t you Jewish? And didn’t I hear that you are a rabbi?” Then Jerry took me by surprise and said: “Well, rabbi Hirshel, I’m Christian and I don’t know that much about the Jewish religion but aren’t the Jewish people supposed to be an example of hope to us because of how they have survived against all odds. So, Rabbi, why don’t you try to be more hopeful?” I thought that young Christian, Jerry, knew more about my religion than I did.

Weeks later, after my blood counts recovered, the fevers abated and I started to gain weight, I convinced the doctors that I was strong enough by climbing a little flight of stairs in the hospital and they finally said I could go home. It was a bitter winter in Chicago and I was all bundled up and clutching the experimental medicine that saved me from this rare leukemia. Two months before, with high fever and wearing a protective mask I was transported from my home in New York on an “Angel of Mercy Flight” and that very night the doctors received emergency permission to treat me as a “Compassionate Use” patient.

After my rescue I agreed to fly to the Midwest every month to be studied and tested as an experimental patient so the doctors could learn more about how the drug was working and the side effects. I remembered Jerry who was still there struggling to survive and I went to see him after they drew my blood. I could see he had grown weaker. As soon as he saw me he said: “There’s my friend the Rabbi. You made it and you had a lot of courage.

“No, Jerry, you are the one with courage” and I admire you so much. I’ve been praying for you a lot.” I left to fly home feeling so bad about my friend Jerry and made up my mind to always see him if he was still there while fearing the worst?

When I returned the next month the first thing I asked the nurses was: “How’s my friend Jerry?” And they said: “Rabbi, Jerry didn’t make it.” I broke down and the nurses said they thought I would be able to hear that because I was used to hearing that as a Rabbi. But of course I was human and they showed me into the Chapel so I could have some moments to recover from the sad news about my friend.

On the way home I resolved to always keep the memory of that brave young man in my heart. But, I thought I wanted to do something more that I had never done before. I would mention that young Christian’s name aloud, along with the Jewish names, just before the “Kaddish” memorial prayer.
That very Sabbath I called Jerry’s name before leading my congregation in the Kaddish Memorial Prayer my people have proclaimed through the ages in memory of our departed along with the martyrs of our people who never abandoned hope in the Holy One.

And, yes, Jerry’s name is there as it will be in every year to come because I have come to believe that my prayers as a rabbi should should be inclusive and reflect our shared humanity. For surely:

We all suffer and rejoice in the same way and that surpasses all religious distinctions.
@TheRunningRabbi (Click to Tweet!)

No Thoughts on What a Dying Christian Taught a Rabbi