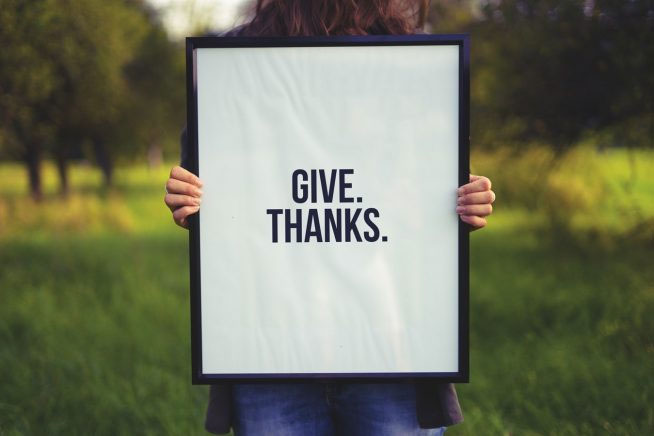 In the early 1990s one of the great medical research exercises of modern times took place. It became known as the Nun Study. Some 700 American nuns agreed to allow their records to be accessed by a research team investigating the process of aging and Alzheimer’s Disease. At the start of the study the participants were aged between 75 and 102.

What gave this study its unusual scope is that in 1930 the nuns, then in their twenties, had been asked by the Mother Superior to write a brief autobiographical account of their life and their reasons for entering the convent. These documents were now analyzed by the researchers using a specially devised coding system to register positive and negative emotions.

By annually assessing the nuns’ current state of health, the researchers were able to test whether their emotional state in 1930 had an effect on their health sixty years later. Because they had all lived a very similar lifestyle during these six decades, they formed an ideal group for testing hypotheses about the relationship between emotional attitudes and health.

The results were startling. The more positive emotions-contentment, gratitude, happiness, love and hope-the nuns expressed in their autobiographical notes, the more likely they were to be alive and well sixty years later. The difference was as much as seven years in life expectancy.

So remarkable was this finding that it has led, since then, to a new field of gratitude research, as well as a deepening understanding of the impact of emotions on physical health.
Since the publication of the Nun Study and the flurry of further research it inspired, we now know of the multiple effects of developing an attitude of gratitude. It improves physical health and immunity against disease. Grateful people are more likely to exercise regularly and go for regular medical check-ups. Thankfulness reduces toxic emotions such as resentment, frustration and regret and makes depression less likely.

Gratefulness helps people avoid over-reacting to negative experiences by seeking revenge. It even tends to help people sleep better. It enhances self-respect, making it less likely that you will envy others for their achievements or success. Grateful people tend to have better relationships. Saying “thank you” enhances friendships and elicits better performances from employees. It is also a major factor in strengthening resilience.

One study of Vietnam War Veterans found that those with higher levels of gratitude suffered lower levels of Post-Traumatic Stress Disorder. Remembering the many things we have to be thankful for helps us survive painful experiences, from losing a job to bereavement.

A colleague has said that part of the essence of gratitude is that it recognizes that we are not the sole authors of what is good in our lives. The egoist, says Andre Comte-Spoonville, ” is ungrateful because he doesn’t like to ackknowledge his debt to others and gratitude is this acknowledgement.

“Thankfulness has an inner connection with humility. It recognizes that what we are and what we have is due to others, and above all to the divine within us. Those who are incapable of gratitude live in vain; they can never be satisfied, fulfilled or happy: they do not get ready to live.”

On October 3rd 1863, at the height of the Civil War, Abraham Lincoln issued a Thanksgiving proclamation, thanking God that though this nation was at war with itself, there were still blessings for which both sides could express gratitude. Thanksgiving reminds us of how indebted we are to others and on a Spirit greater than ourselves.

As it is with individuals and nations giving thanks leads to health and happiness.